Betty Rasmussen is one of the founders of Channing UU Church (in 1983). A retired PhD clinical psychologist, she has maintained an active membership in Channing Church holding many different positions throughout the years. She also helped establish our local Spiral Circle CUUPs chapter (Covenant of Unitarian Universalist Pagans) and is currently one of its leaders. Currently she chairs the By-laws and Policy committee and is on the Finance committee. A widow, she had two children, one residing in FL the other in IL and loves her acreage in North OKC.

Sharon Lancaster is a retired Physician Assistant. Sharon had spent the bulk of her career working at the Children's Hospital in OKC, in Pediatric Hematology-Oncology. She also had  a 9 year stint in Geriatrics/dementia.  Sharon has one son, Drew, who is a physician in New Mexico. She is a grandmother to two wonderful Apache/Cherokee grandchildren.  Sharon is proud of having been one of first female PAs in the country. Sharon's significant other is John Dickey, who divides his time between here and NC (Where Sharon is originally from).  Sharon's household includes her almost 95 year old mother, and a chihuahua named Siri.  Sharon joined Channing about 2004. Sharon has served a number of different roles at Channing since then. 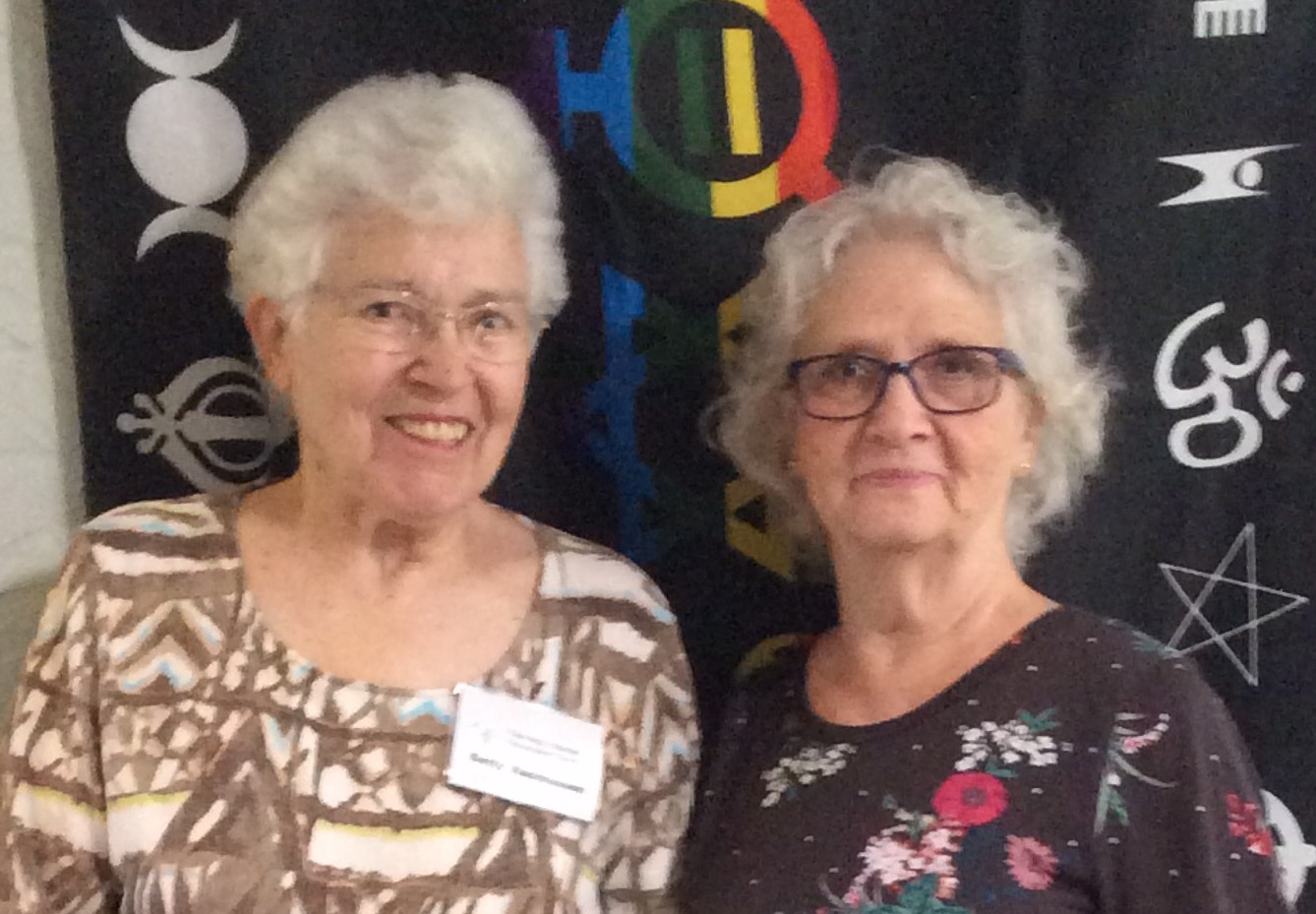