In 1983 three active Unitarian Universalists in the Oklahoma City area decided to found another UU Church in the OKC area. These three individuals, Bob Russell, Colleen (Christian) Gallaspy, and Betty Rasmussen, had been active in leadership roles and staff positions at First Unitarian Church of Oklahoma City, and used their leadership skills to persuade 20 others to be charter members.     After obtaining its Charter in October 1983, the congregation met in various office locations in northwest Oklahoma City in hopes of attracting new members residing in this popular growth area. During this span of several years, we had an extension minister, Rev. Michael Nelson, whom we shared with the Stillwater Fellowship.     In 1989 the decision was made to move the Church to Edmond, primarily to give us a more unique identity. However due to the small number of members, the group almost disbanded except for two major events.     First, a charismatic minister, Rev. Wayne Robinson, initially volunteered his time. Second, a building was available to purchase at a very reasonable price. Thus, in 1991, the congregation purchased its first building located at 1209 S. Broadway. Rev. Robinson quickly attracted many people to the church and our membership grew. He became a UU minister in the process.     To help us attract more publicity in the Edmond area, Channing sponsored an ongoing program, the Channing Classical Music Society that was well received and lasted for six years. In December 1995, Rev. Robinson resigned and accepted another ministerial position elsewhere.  For the next several years, Rev. Donna Compton, a liberal Disciples of Christ minister, was the Church’s primary minister on a contract basis. In 1999 the building at 1209 S. Broadway was sold and after almost a year of meeting in a temporary space, the congregation moved into its current home, a remodeled house on 5 acres of land in west Edmond.     Rev. Compton left in 2000 to answer a call to serve at a Disciples of Christ church in southern Oklahoma but continues her relationship with Channing by giving sermons at Channing monthly.     At the beginning of 2001, the congregation adopted a new ministerial team (a new idea in UU circles) with Rev. Jonalu Johnstone as its consulting minister and Anna Holloway as our student minister. These leaders helped us develop a long range plan for growth.     In May 2003 a memorial garden was planted and later dedicated by Rev. Johnstone. Anna Holloway left in June 2003 to pursue her further requirements for the UU ministry. In addition to Rev. Johnstone, Channing’s pulpit was filled with area UU ministers as well as having occasional lay speakers, a tradition we carry on today.     In the fall of 2003, we hired a Director of Religious Education and celebrated our 20th Anniversary as a congregation. In 2004 we initiated a very important two-year ministry program to receive designation from UUA Headquarters as a Welcoming Congregation, for which we received approval in 2005.     The Welcoming Congregation is a volunteer program designed to offer inclusion and affirmation of those who are lesbian, gay, bisexual, and/or transgender into all aspects of what Channing has to offer.     After Rev Johnstone accepted aposition at First UU Church in OKC, we conducted a ministerial search and in February 2005 hired Rev. Tim Wilkins, as our part time minister and he remained with us for three years.     In 2006, the Spiral Circle CUUPS chapter for UU Pagans was formed. Our church also became more involved in the Edmond community, and continues that association today by providing leadership in the local CROP Walk, food donations for the HOPE Center and adopting one or two Hope Center families at Christmas.     In 2007 a group of dedicated gardeners started a church garden. We also became the first site in Edmond for the OK Food Co-operative. A effort that continued for many years. To support our “green” initiative, we are working toward being designated as a UUA Green Sanctuary.     In 2008 Channing celebrated its 25th anniversary and planted trees in our memorial grove to honor founders and charter members.   In October 2013 Channing celebrated its 30th Anniversary with speeches from several members on "What Channing Means to Me."     With our rotating pulpit supply and several special interest and covenant groups to offer, Channing strives to be an inviting liberal church in central Oklahoma.

In the spring of 2020, like so many other congregations, Channing had to stop in-person services when COVID-19 hit our country. We had our first ZOOM Service on April 5th. We have someone read a hymn followed by our pianist play the music at the Church. Our minister does the sermon from their home. Despite this huge change, we still feel a sense of camaraderie and connection. But we hope to be back to in-person services as soon as everyone is vaccinated.

Music has always had a prominent place at Channing and with Peggy Green Payne, the principal pianist of the Oklahoma City Philharmonic, as our pianist and music director, we are doubly blessed. Our enthusiastic choir performs frequently.     Our church may be small, but the enthusiasm and efforts offered by our membership are amazing. Our goal at Channing is to grow in strength, depth, and numbers yet continue to be a congregation with open minds and open hearts. 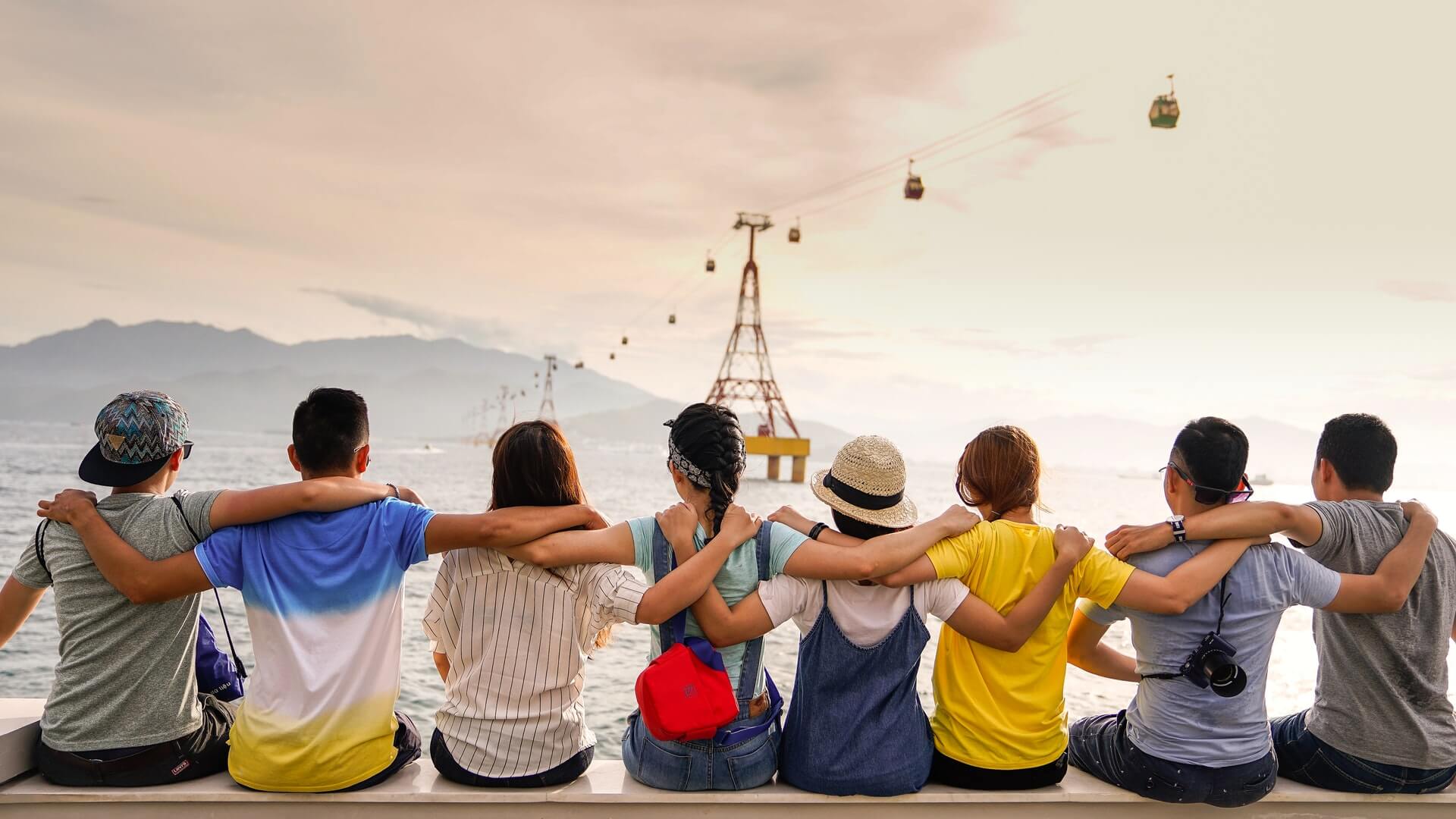