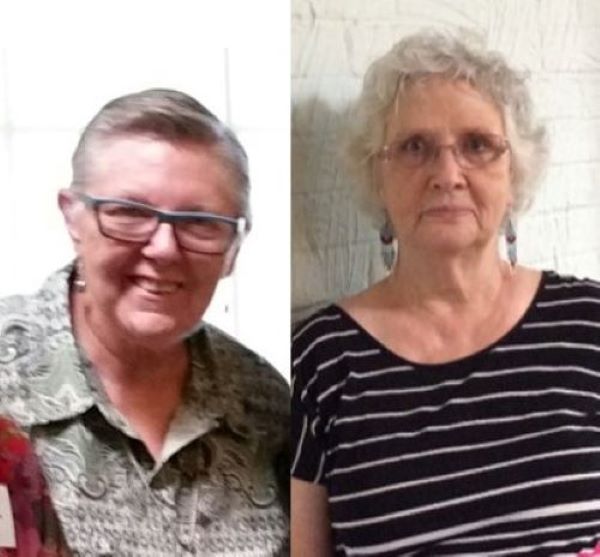 Nancy was born in Kansas and raised in Oklahoma and Texas. Her family were members of the Methodist church. She graduated from Mount Holyoke College in 1969 and spent 6 years as an officer in the US Army. She then attended Law School at Univ. Of SC School of Law and practiced law for 22 years. After retirement in 2005, Nancy and her partner, Elouise Bell, relocated to Oklahoma in order to be closer to Nancy's mother, and joined Changing shortly thereafter. Nancy has served as Board President and Treasurer. She has been a constant member of our choir as well.

Sharon Lancaster is a retired Physician Assistant. Sharon had spent the bulk of her career working at the Children's Hospital in OKC, in Pediatric Hematology-Oncology. She also had  a 9 year stint in Geriatrics/dementia.  Sharon has one son, Drew, who is a physician in New Mexico. She is a grandmother to two wonderful Apache/Cherokee grandchildren.  Sharon is proud of having been one of first female PAs in the country. Sharon's significant other is John Dickey, who divides his time between here and NC (Where Sharon is originally from).  Sharon's household includes her almost 95 year old mother, and a chihuahua named Siri.  Sharon joined Channing about 2004. Sharon has served a number of different roles at Channing since then.